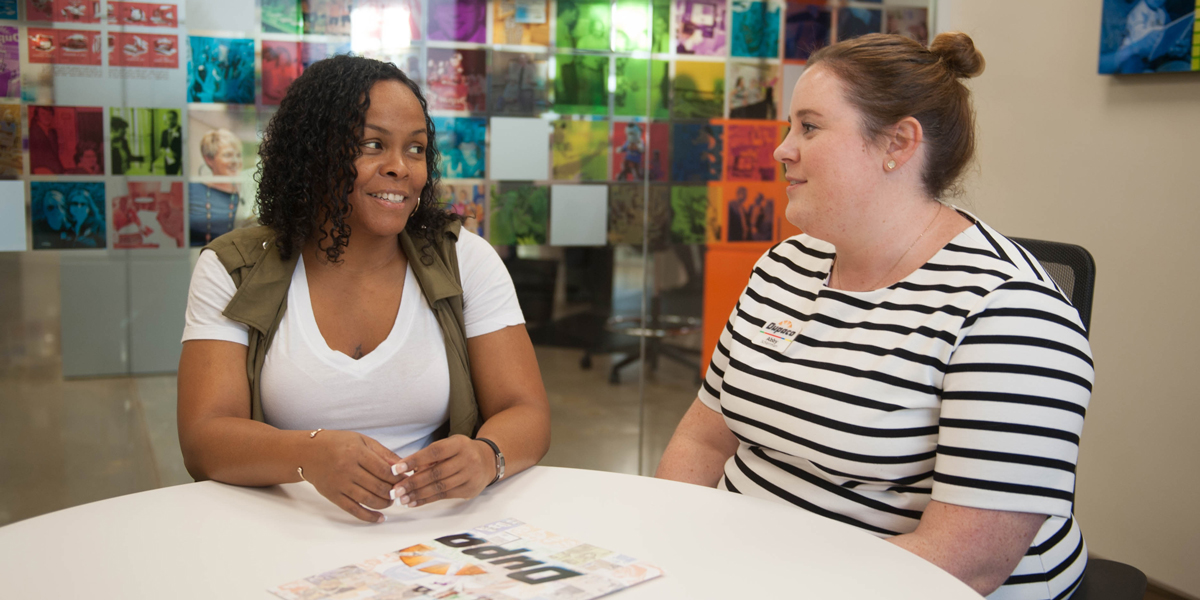 When members come first, everyone wins. That’s the case with Forbes’ second annual ranking of the country’s best credit unions and banks.

“This recognition simply reaffirms our staff consistently delivers on the Dupaco brand promise to improve each member’s financial position and uplift the communities we serve,” said Dupaco President and CEO Joe Hearn.

Forbes partnered with market research firm Statista to survey more than 25,000 U.S. consumers about their opinions on current and former financial relationships.

The survey asked respondents 20 questions about their financial dealings, according to Forbes. Banks and credit unions were rated on overall recommendations and satisfaction, and five subdimensions:

Forbes recognized a mere 331 U.S. banks and credit unions, including four in Iowa, in its June 25 report. Only institutions receiving the highest ratings earned the title Best-In-State, according to Forbes. Dupaco received these honors in 2018 as well.

On a scale of one to five, banking institutions averaged 4.2, with credit unions averaging 4.5, according to the report.

“Members-only credit unions typically have lower fees and offer better interest rates than traditional banks, and the nonprofit model where the members are the owners puts the customer first, resulting in higher levels of satisfaction,” the Forbes report said.

How Dupaco is putting members first

Dupaco is a not-for-profit credit union owned by its members. That means you control your money and reap the benefits.

Your money stays here, helping your friends, neighbors and community.