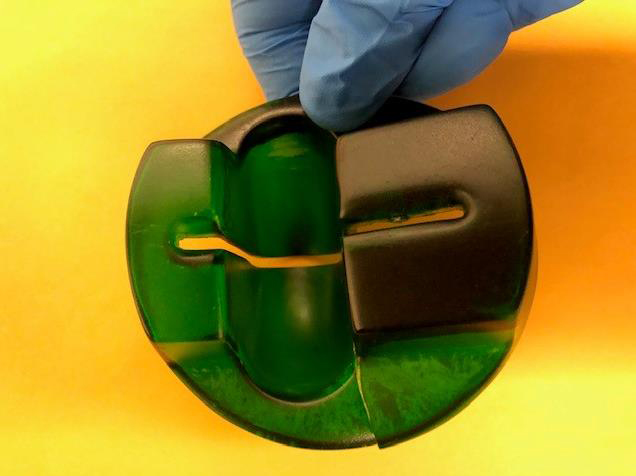 The front side of the ATM cards skimmer discovered at Dupaco’s Key West branch on Dec. 17, 2018. (Dubuque Police Dept photo)

A skimming device is a piece of equipment fraudsters attach over card readers at ATMs or self-service payment kiosks to illegally capture card information.

In a follow-up inspection with an extensive review of surveillance footage, the credit union also believes an ATM card skimmer might have periodically been attached to its Hillcrest Road drive-up ATM in Dubuque on the morning of Dec. 9 and removed in the afternoon. By using these tactics, fraudsters can place and quickly remove skimmers before they’re detected during inspections.

Cardholders might not know their information has been stolen until they get a bank statement or an overdraft notice.

What you can do

Monitor your accounts and sign up for Dupaco’s electronic ATM activity text notification via Shine Online Banking. The service notifies you any time money is withdrawn from your account via ATM.

Dupaco continuously inspects its branch ATMs. But fraudsters can install and remove a skimming device within a short period of time. As a result, it’s good practice to be cautious when using any ATM or self-service payment kiosk, like gas pumps.

“When one skimmer is found in a community, there’s a good chance there may be more popping up,” Link said.

ATM card skimmers are sometimes easy to detect, while others are fairly sophisticated.

“Before you insert a card into any ATM or self-service payment kiosk, look at the plastic surrounding the card reader,” Link said. “It should look permanent and professional. All pieces should be securely affixed to the machine and not loose or flimsy.”

In some situations, an extra camera is affixed to the machine.

“It’s always good to shield the keypad as you input your personal identification number (PIN),” Link said. “There should never be a camera pointed toward the keypad. If you see anything suspicious, whether it’s at a financial institution or a retail store, reach out to the manager. If they are closed, call local law enforcement officials immediately.”

Learn how to spot a card skimmer 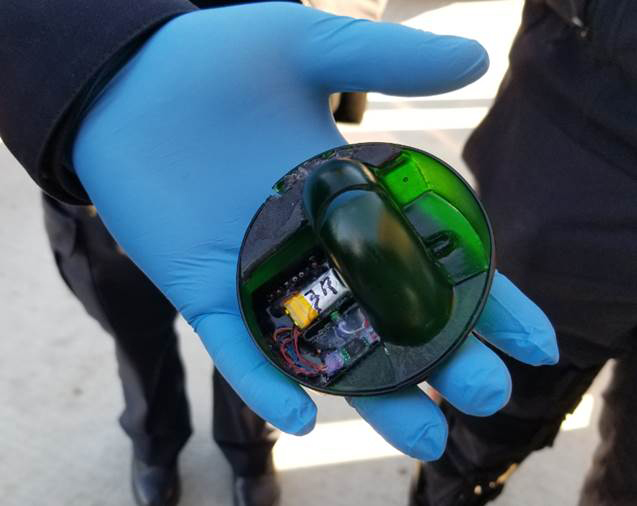 Once removed, the reverse side of the ATM card skimmer discovered at Dupaco’s Key West branch on Dec. 17, 2018. (Dupaco photo) 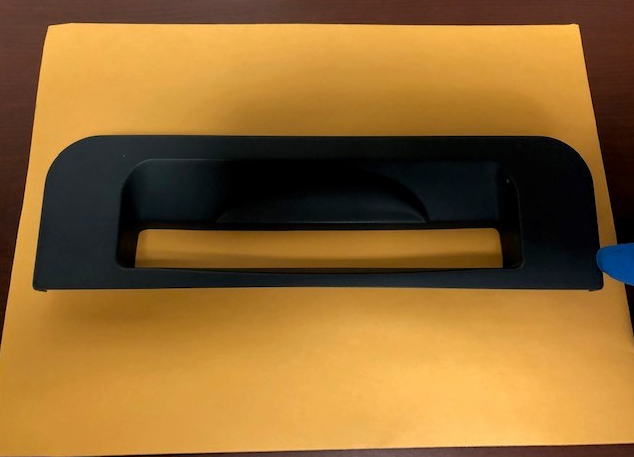 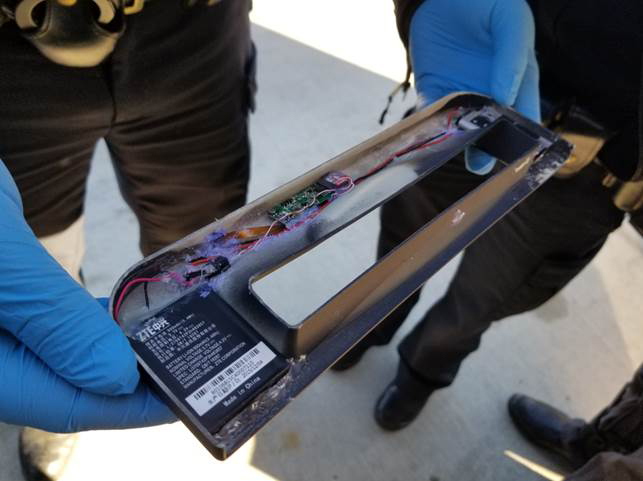 Once removed, electronic equipment embedded in the back of this device is apparent. The device was placed over the ATM cash dispenser and contained a tiny camera to record people inputting  ATM personal identification numbers (PINs). (Dubuque Police Department photo)

Mobile wallets are becoming increasingly popular—and with good reason. Here are four things to know about this payment option.

The digital age is the new Wild West. Bad guys are everywhere online, but most people don’t know how to spot them. Fraudsters are becoming more sophisticated, creating more realistic-looking messages, links and websites designed to steal consumers’ personal information,…