The SBA’s Iowa District Office recognized Dupaco on Monday for its economic contributions through the program.

“Dupaco Community Credit Union played a major role in saving a lot of local small businesses and non-profits during the COVID pandemic,” said Jayne Armstrong, district director of the SBA Iowa District Office. “But it is more than the borrowers. It is about our communities and the employees and families that rely on these small businesses and non-profits for their livelihoods.”

The U.S. government established the PPP loan program as part of its COVID-19 emergency funding for small businesses earlier this year. However, recently released data showed most of the PPP money instead went to mostly larger companies.

More than half of the money from the PPP fund went to just 5% of the recipients, according to SBA data on more than 5 million loans that was released Dec. 1 in response to a Freedom of Information Act request and lawsuit, according to the Washington Post.

“ … About 600 mostly larger companies, including dozens of national chains, received the maximum amount allowed under the program of $10 million,” the Washington Post reported.

“As a member-owned financial cooperative, Dupaco is a genuine advocate for all members—no matter the size,” said Dupaco President and CEO Joe Hearn. “When some banks put big loans to the front of the line, many small businesses turned to Dupaco and we were happy to help.”

ABOUT DUPACO COMMUNITY CREDIT UNION:
Dupaco Community Credit Union is a not-for-profit, member-owned financial cooperative. It is dedicated to the financial well-being of its members, and specializes in customized financial counseling, money advice and education. It offers savings, loans, investments, insurance and wealth management products for individuals and businesses. Dupaco serves residents in 112 counties throughout Iowa, northwest Illinois and southwest Wisconsin. Chartered in 1948, membership totals more than 134,000 with assets exceeding $2.3 billion. Visit Dupaco at www.dupaco.com. 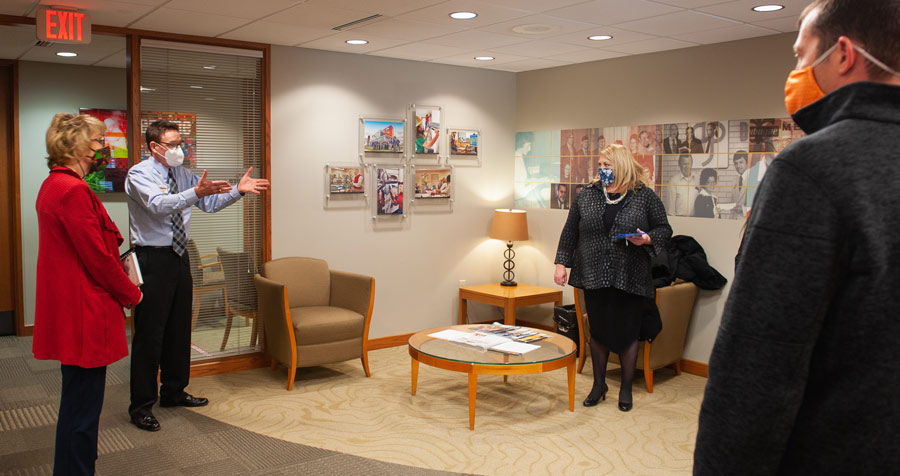