Located within Dupaco Alley at Dupaco’s headquarters in the Historic Millwork District, the Telepoem Booth is an interactive art experience that utilizes an authentic, decommissioned 1970s-era telephone booth for the purpose of making poetry both fun and accessible to all. Visitors can step inside the booth, look up a poem in the provided poem book and dial the number using a rotary telephone. Visitors will then hear one of over 800 poems read to them.

“The Telepoem Booth is multisensory–it’s visual, haptic and aural, but best of all, it’s interactive, requiring audience participation,” said Sam Mulgrew, Voices Productions producer. “It’s our way of bringing poetry to the streets and the first phase of a broader poetry initiative to be rolled out by Voices Productions in the near future.”

The Telepoem Booth is the work of creator and artist Elizabeth Hellstern from Arizona. With assistance from Humanities Iowa, Voices Productions acquired the booth for a 12-month installation in Dubuque. It will be located at Dupaco Alley through February 2022.

“The decade-long Voices festival created a community around the arts, which drew large crowds and became a major part of the renaissance of Dubuque’s unique millwork neighborhood,” Kress said. “The art history of the Dupaco Voices Building made it a perfect fit to host the Telepoem Booth to connect the community to its art past.”

Dupaco Alley is the publicly accessible pedestrian walkway that connects East 10th and East 11th streets at the Dupaco Voices Building in Dubuque. The walkway opened to the public in December 2020.

ABOUT DUPACO COMMUNITY CREDIT UNION:
Dupaco Community Credit Union is a not-for-profit, member-owned financial cooperative. It is dedicated to the financial sustainability of its members, and specializes in customized financial counseling, money advice and education. It offers savings, loans, investments, insurance and wealth management products for individuals and businesses. Dupaco serves residents in 108 counties throughout Iowa, northwest Illinois and southwest Wisconsin. Chartered in 1948, membership totals more than 143,000 with assets exceeding $2.6 billion. Visit Dupaco at www.dupaco.com.

ABOUT VOICES PRODUCTIONS:
Voices Productions is a local not-for-profit organization that builds community through the transformative power of art. 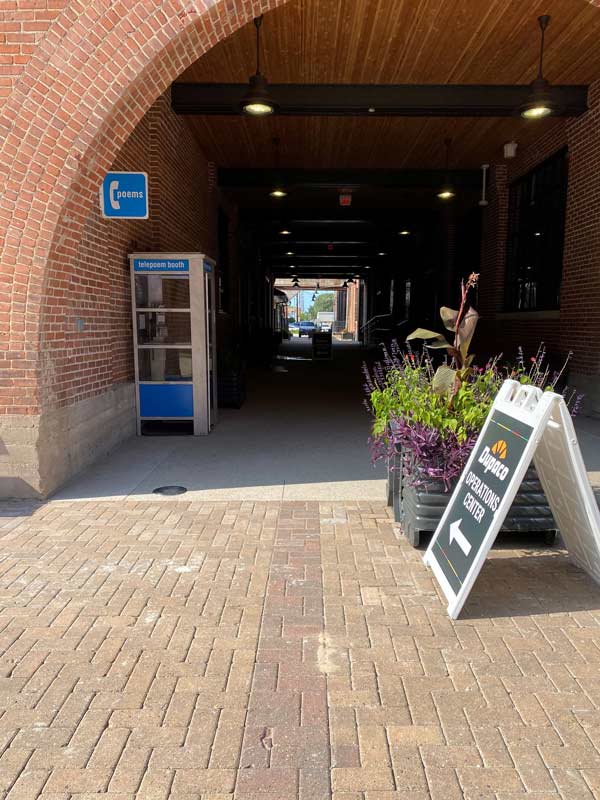 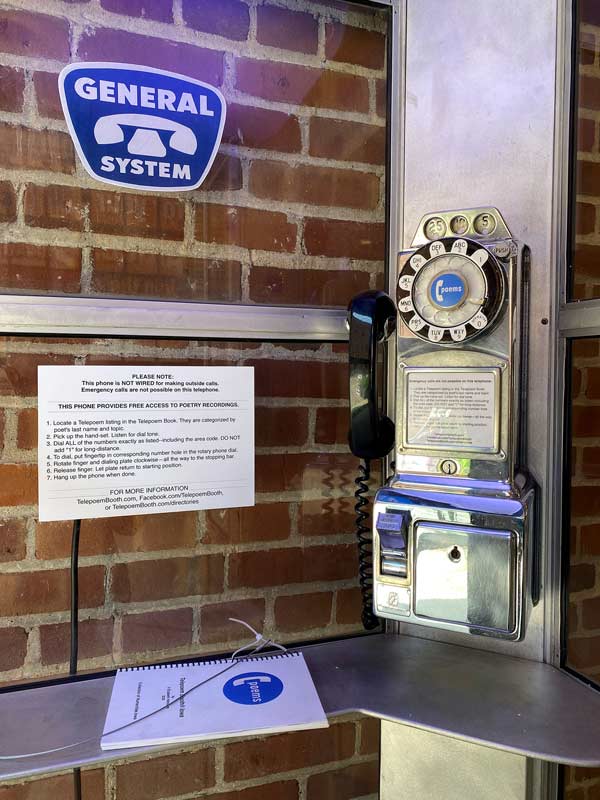