New to the world of credit? You might be wondering what’s the best way to build credit.

With Dupaco’s Great Credit Race nearly over, the competition has provided credit-building lessons along the way.

And they’re paying off for those leading the race to build their credit scores from zero to as high as possible in six months. On the homestretch, Emily leads the competition with a score of 704, and Chuck and Sophia trail closely behind with scores of 700.

Four Dupaco race coaches have guided the competitors since the race started in May.

“It really could be anybody’s race at this point. The difference is only a few points. I didn’t expect that,” said race coach Noah Kachelski. “What’s going to decide it? It might be a transaction here or a transaction there that could be the difference between first, second and third place.”

Find out what’s worked—and what hasn’t—in the game of building credit so you can build your score as high as possible too.

All 12 racers started in the same position, with no credit established. At the beginning of the race, each participant received a Dupaco Visa credit card with a $1,000 limit.

Because the racers are just starting to build credit, their scores have largely been swayed by how they use their cards each month.

“The ones with credit scores on the higher end most certainly have zero to low credit card balances,” said race coach Katie Fisher. “One of my racers consistently charges $0 to $50 a month. And his score continues to steadily increase.”

Ethan Dornhelm, vice president of scores and predictive analytics at FICO, told the Washington Post that “recent company research has shown that the highest-scoring 25% of U.S. consumers—those with a FICO score above 795—use, on average, 7% of their credit limit. The average revolving utilization for consumers with a perfect 850 credit score was 4.1%.” 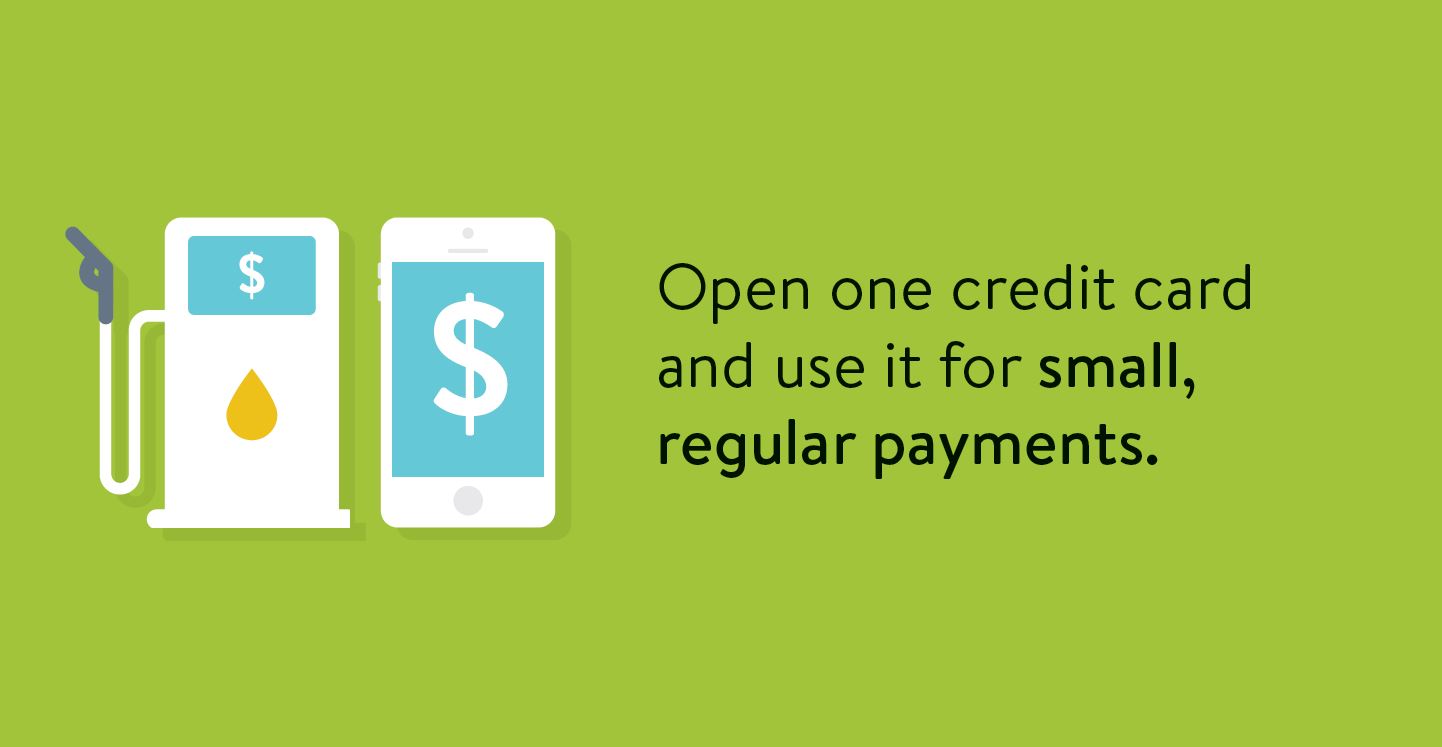 Those leading the Great Credit Race also pay off their balances immediately—not waiting for their monthly statements to arrive.

“They’re making sure that they’re spending within their means,” Kachelski said. “Almost everybody who’s in the high 600s or low 700s isn’t using the card just to use it. They’re using it deliberately, whether it’s getting gas or getting some food and then paying it off right away.”

Kachelski, who’s coaching the current frontrunner, told his racers to pay off their balances each time they use their card. Why?

It also had the potential to help them another way:

“What people don’t always know about credit cards is that it’s the balance at the time your credit card is reported to the credit bureaus that matters and directly affects your score,” Kachelski said. 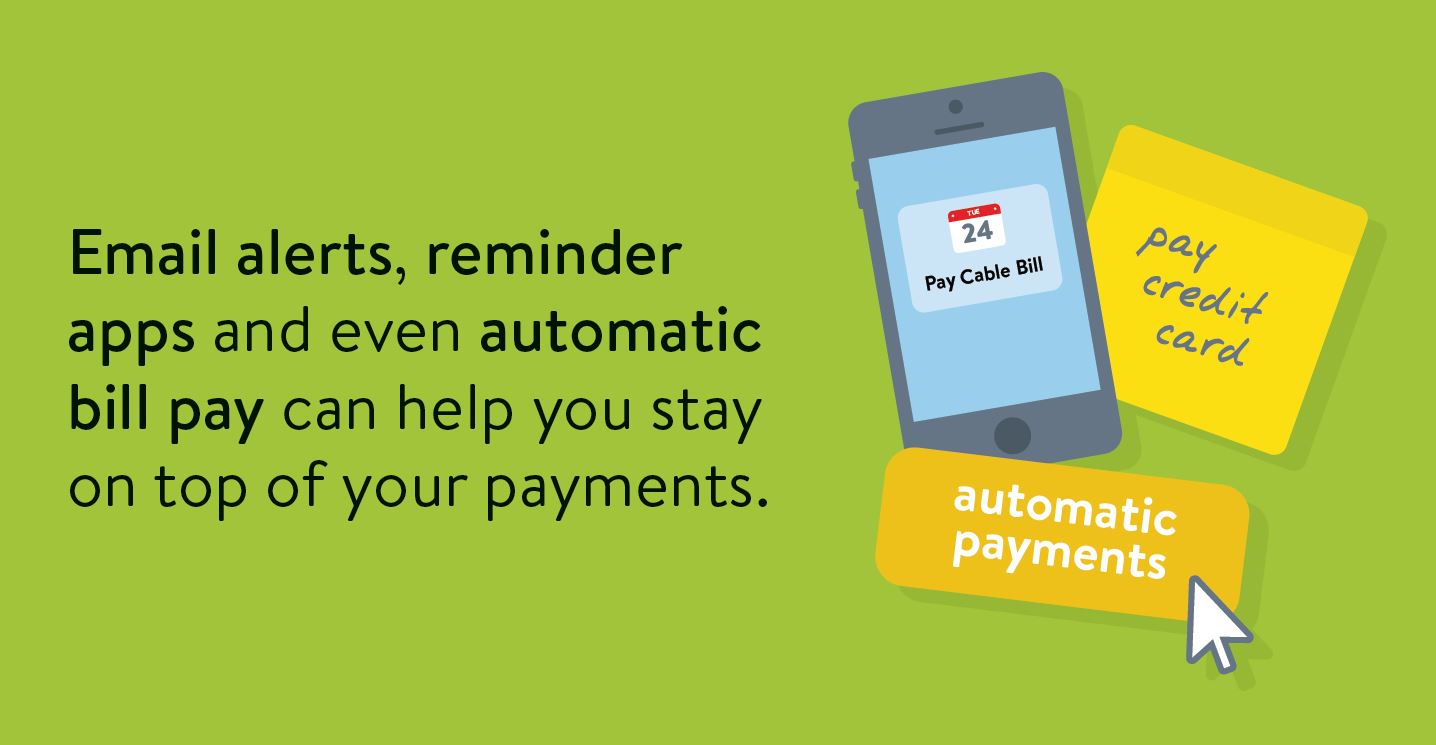 Credit card companies and other lenders report your account information to credit bureaus at different times each month. So, even if you plan to pay off your balance before your due date, a higher balance could be reported to the bureau before you’ve paid it off.

And when you’re just starting to build credit, it matters even more, Fisher said.

“When you have just one credit card, it’s a whole lot different than someone with established credit and higher limits on multiple cards,” she said. “There are so many factors. That’s what makes credit so complicated.”

What doesn’t help your credit?

That’s especially impacted racers who haven’t paid off their balances each month.

“Overspending is definitely the thing that’s hurt racers the most,” Kachelski said. “You don’t want to pay interest on your credit card, because then you’re spending even more for the things you’re buying. And your score will hurt because of it, which is the opposite of what we are trying to do.”

But there’s an encouraging finding to note.

Fisher noticed that one racer nearly maxed out his credit card one month. His score reflected as much. But the next month, he paid off his balance, and his score quickly climbed again.

“That fluctuation was interesting to see,” Fisher said. “It showed that your credit score isn’t done for just because you maxed it out once. As soon as you get it paid, it will rebound. And it rebounds nicely.” 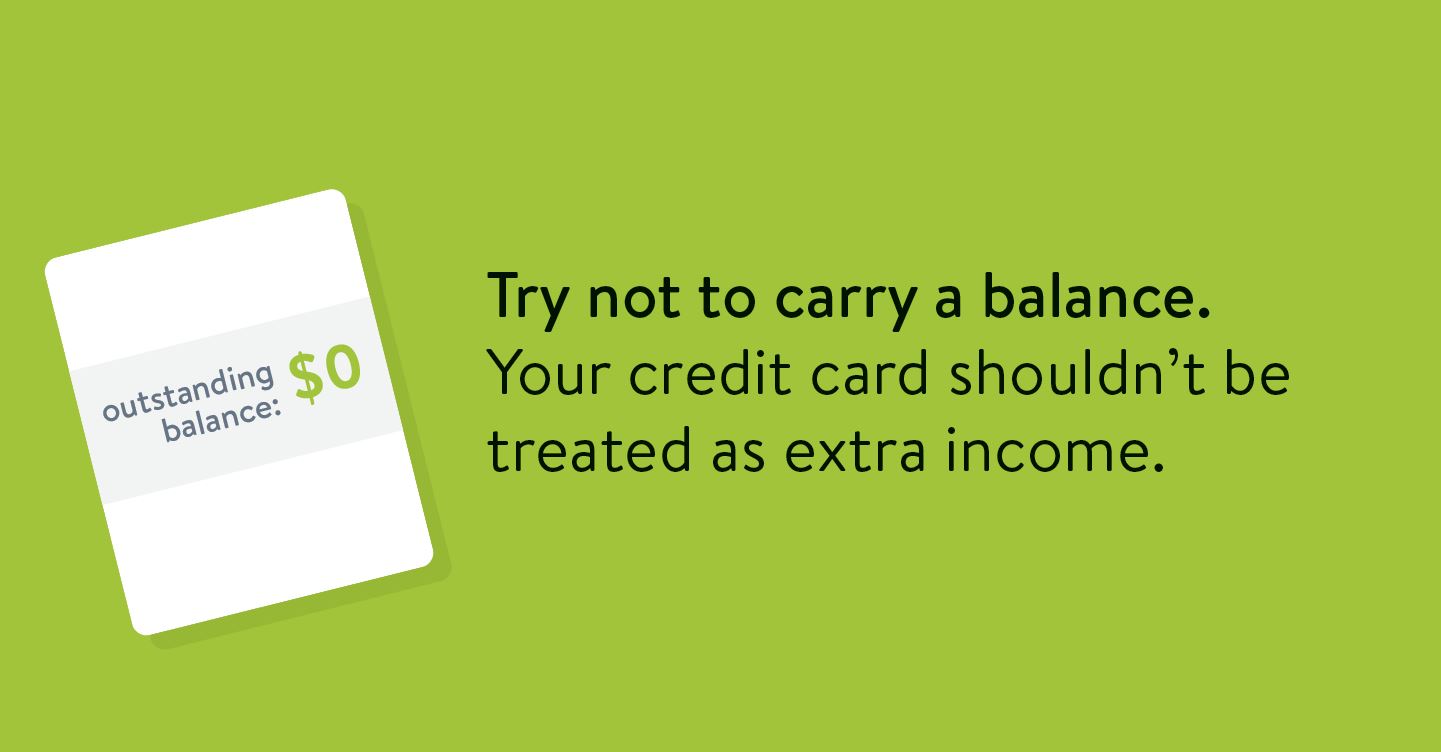 At least one racer opened a Credit Coach Loan and increased her credit card limit during the race. But she’s not in the lead.

Both strategies can help build credit, but it was probably too many credit inquiries in a short period of time for the purpose of this race, Fisher said.

With many racers now in college, student loans started appearing on some credit reports.

“One of my kids’ scores most certainly dropped because his student loans started reporting,” Fisher said.

Who will build the highest score?

In the final days of the race, coaches are keeping close tabs on their racers and their scores.

“I’ve got to back my racer Emily,” Noah said. “My two other racers are doing a great job, but Emily is in the lead. And I would really like it if one of my racers is able to win.”

“I think at this point it’s anyone’s game,” she said.

Sticking to a budget when you use credit cards is possible. Follow these tips to stay on track with your budget—and your credit.

So, you’ve opened your first credit card. When used correctly, it can help you build your credit. But you’ll also want to practice this money-smart move.